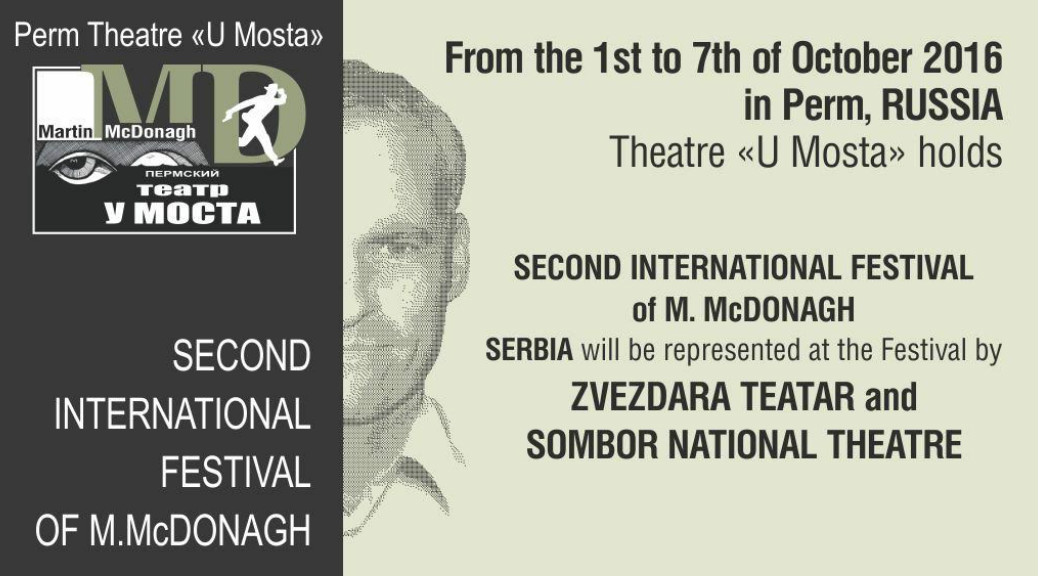 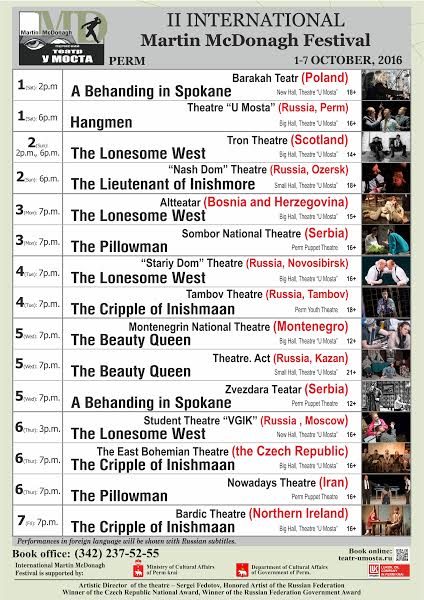 One thought on “THE SECOND INTERNATIONAL FESTIVAL OF MARTIN MCDONAGH”